Robert B. McMaster is Professor of Geography and Vice Provost and Dean of Undergraduate Education at the University of Minnesota.  From 2002-2005 he served as Associate Dean for Planning in the College of Liberal Arts and from 2005-2008 as Chair of the Department of Geography.  He received a B.A. (cum laude) from Syracuse University in 1978 and a Ph.D. in Geography and Meteorology from the University of Kansas in 1983.  He has held previous appointments at UCLA (1983-1988) and Syracuse University (1988-1989).  At the University of Minnesota, his research interests include automated generalization (including algorithmic development and testing, the development of conceptual models, and interface design), environmental risk assessment (including assessing environmental injustice to hazardous materials, the development of new spatial methodologies for environmental justice, and the development of risk assessment models), Geographic information science and society (public participation GIS, alternative representations), and the history of U.S. academic cartography.  Recently, he completed a five-year NSF funded project to develop the “National Historical Geographic Information System”.  He has published several books including: Map Generalization: Making Rules for Knowledge Representation (with B. Buttenfield), Generalization in Digital Cartography (with K. Stuart Shea), Thematic Cartography and Geographic Visualization (with T. Slocum, F. Kessler and H. Howard), and  A Research Agenda for Geographic Information Science (with E. L. Usery).

Robert McMaster served as editor of the journal Cartography and Geographic Information Systems from 1990-1996, and the Association of American Geographers (AAG), Resource Publications in Geography.  He served as Chair of both the AAG’s Cartography and Geographic Information Systems Specialty Groups, served three years on the National Steering Committee for the GIS/LIS ‘92, ‘93, and ‘94 conferences, was Co-Director (with Marc Armstrong) of the Eleventh International Symposium on Computer-Assisted Cartography (Auto-Carto-11), served on the U.S. National Committee to the International Cartographic Association, and as a member of the Advisory Board for the Center for Mapping at Ohio State University.  He also served as President of the United States’ Cartography and Geographic Information Society and both Chair of the University Consortium for Geographic Information Science’s (UCGIS) Research Committee and UCGIS Board Member (1999-2002,  2005-present, and President of UCGIS).  In 1999, he was elected as a Vice President of the International Cartographic Association, and was re-elected in 2003.  He was recently appointed to a three-year term on the National Research Council’s Mapping Science Committee.

He has taught undergraduate and graduate courses in cartography, geographic information science/systems, spatial analysis and quantitative methods, and physical geography for nearly 25 years.  In Fall 2007 he taught a Freshman Seminar on Environmental Justice.  At the University of Minnesota, he served as Director of Undergraduate Studies in geography and was a Member of the Council for Liberal Education from 2001-2002, and 2005-2007. 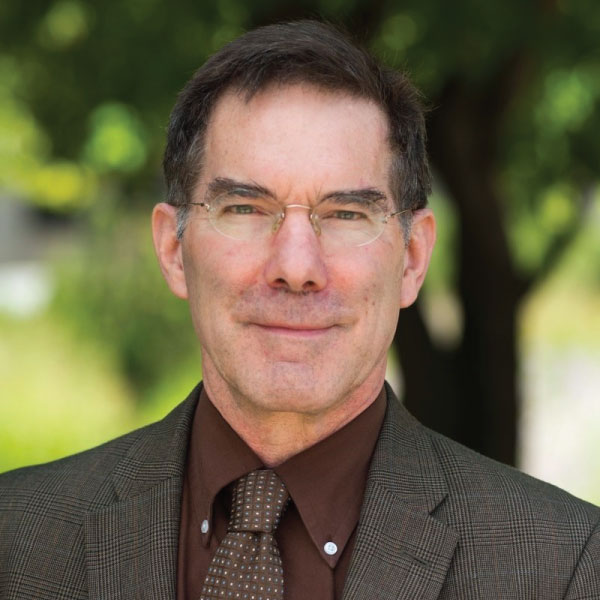